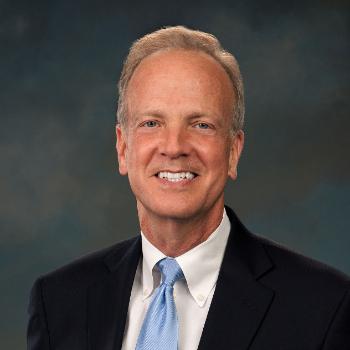 Last summer, the VA Office of Inspector General (OIG) released three reports that raised concerns surrounding the deployment of the EHRM program. Two of the reports raised issues with cost estimates and reporting. The VA Electronic Health Record Transparency Act would hold the VA accountable and increase transparency by requiring the VA Secretary to submit periodic reports to Congress regarding the costs, performance metrics and outcomes for EHRM.

“The VA, and consequently our nation, has invested a great deal of time and money into the VA Electronic Health Record Modernization program,” said Ranking Member Moran. “The potential benefits of this program are important, and it is vital to get it right. Now that this legislation has been signed into law, we can make certain the VA is providing the proper transparency throughout the EHRM implementation. This will better allow the committee to conduct oversight during the deployment process to ensure veterans receive the care they deserve and hold the VA accountable for taxpayer dollars.”

“It’s clear that VA’s Electronic Health Record Modernization program is not working for veterans, VA employees, or taxpayers,” said Chairman Tester. “I’m proud to have worked with Senator Moran and our colleagues to get our bipartisan bill across the finish line, allowing us to increase oversight and transparency on behalf of the VA medical staff using this program, so we can better provide our nation’s veterans the quality care they have earned.”

The Senate Veterans’ Affairs Committee plans to hold a hearing on the EHRM program on July 20.

Bill text of H.R. 4591, the VA Electronic Health Record Transparency Act of 2021, can be found here.

PrevPreviousPublic Health Advisories for Kansas Lakes Due to Blue-Green Algae
NextHigh Winds Are Not All to Blame, Says RastokNext