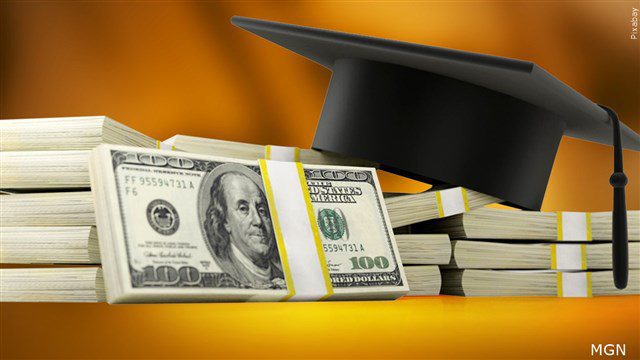 Oklahoma City, OK– State Superintendent of Public Instruction Joy Hofmeister today said she is appalled that Gov. Stitt’s Secretary of Education, Ryan Walters, is refusing to approve a state-mandated contract that provides early childhood education to high-poverty children across Oklahoma. Despite Tulsa Public Schools not being a party to the contract, Walters claims that a pending audit of that district is somehow reason enough to block it.

The State Legislature has provided as much as $12 million annually for the Oklahoma Early Childhood Program (OECP), with these funds privately matched and administered by Community Action Project of Tulsa County (CAP Tulsa). OECP serves high-poverty children ages birth to 3 in various regions across the state through Educare and similar programs.

The contract was put in motion following passage this year of House Bill 4465, which allocated $12 million to this program for the 2023 fiscal year. On June 25, Walters initiated his review of the expenditure, asking several questions. Despite answers being provided within a day, the Secretary delayed any further review or action for another three weeks.

In a series of correspondence beginning July 15, Walters indicated he believed the contract involved Tulsa Public Schools. Walters wrote the Oklahoma State Department of Education (OSDE), asking “[s]ince the Department of Education and Tulsa Public Schools are currently under an audit what are you guys going to do to ensure this money is spent in accordance with State Law.”

After OSDE responded to the question, Walters later demanded:

“I will need copy’s [sic] of all documentation by Tulsa Public Schools on this contract as it moves forward,” he wrote. “There needs to be accountability measures put in place to ensure TPS is acting according to the contract.”

Again, the contract referenced is not with TPS.

Hofmeister said it is unconscionable that an appointee of the Governor would punish impoverished children for political games.

“Secretary Walters’ refusal to approve this expenditure, which is required by law, received an appropriated line item and has been in state statute since 2006, is worse than irresponsible,” she said. “His gamesmanship bullies infants and children, but it is not surprising. This is a pattern of Gov. Stitt’s administration when they don’t get their way or need to distract from their own financial scandals.”