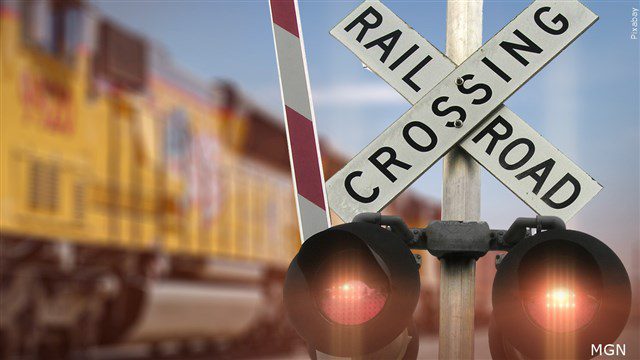 Topeka, KS – Kansas Attorney General Derek Schmidt has asked the U.S. Supreme Court to grant Ohio’s petition for writ of certiorari in a case that could give states the authority to regulate railroad traffic and improve public safety, particularly at blocked crossings.

Schmidt recently joined an amicus brief alongside a coalition of states supporting Ohio’s appeal of a lower-court ruling in a case involving CSX Transportation that struck down an Ohio law limiting how long a train could block a railroad crossing. The decision cited the authority of the Surface Transportation Board as the sole entity to regulate railroad activities in the United States. The issue arose from long trains near an automotive factory that frequently blocked traffic and impeded public safety vehicles from their critical missions.

Schmidt and the other attorneys general are asking the U.S. Supreme Court to clarify if indeed Congress granted the Surface Transportation Board sole jurisdiction over such matters of regulating crossings. A ruling in favor of the states would reverse lower court rulings that the states argue have misinterpreted the 1995 federal law that abolished the Interstate Commerce Commission. That commission was established in 1887 as a federal entity but left safety matters to the states. The 1995 law conferred exclusive jurisdiction over such matters as railroad rates, rules, practices, switching and facilities but is silent on the issue of safety.

“Absent enforceable anti-blocking statutes and ordinances, railroads have little incentive to remove idle trains from grade crossings expeditiously,” Schmidt and the attorneys general wrote. “The results can be tragic, as incidents across the country demonstrate.”

Kansas is among 37 states that have railroad safety laws on the books. However, in 2018, the Kansas Court of Appeals reversed a ruling from Chase County District Court that imposed a fine on BNSF railroad for blocking a road for more than four hours. In the case, State v. BNSF Railway Company, the appeals court relied on previous cases that cited the preemption powers of the Surface Transportation Board for blocking enforcement of the Kansas law. The attorney general defended the state law in that case, arguing it is not preempted by federal law.

In recent years, bills have been introduced in the Kansas Legislature that would further regulate railroad crossings, including allowable distances for parking railcars from crossings so as not to impede sight lines for automobile traffic. However, the measures have stalled over federal preemption concerns.

The amicus brief in the case of Ohio v. CSX Transportation is available at https://bit.ly/3v6BIJG.

PrevPreviousCan the Democratic Governor of Kansas get Republicans on Board for Tax Cut in a Non-Election Year?
NextFort Riley to remain minimal manning with limited services FridayNext