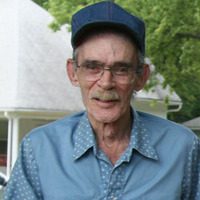 He married Diana Dodds on July 15, 1966.  Finis spent most of his life as an over the road truck driver, winning several safety awards while putting in over 2 million miles across the United States and Canada.  Even though he may not have been home much, he always loved seeing and spending time with his family.  He retired from TSI and then worked for Bob Caley, before quietly settling into his home on the farm outside of Green.  He is preceded in death by his parents and 6 brothers and sisters.

There will be no services or visitation at this time.

Memorials may be made to Meadowlark Hospice or the Clay County Museum and can be sent c/o the funeral home.