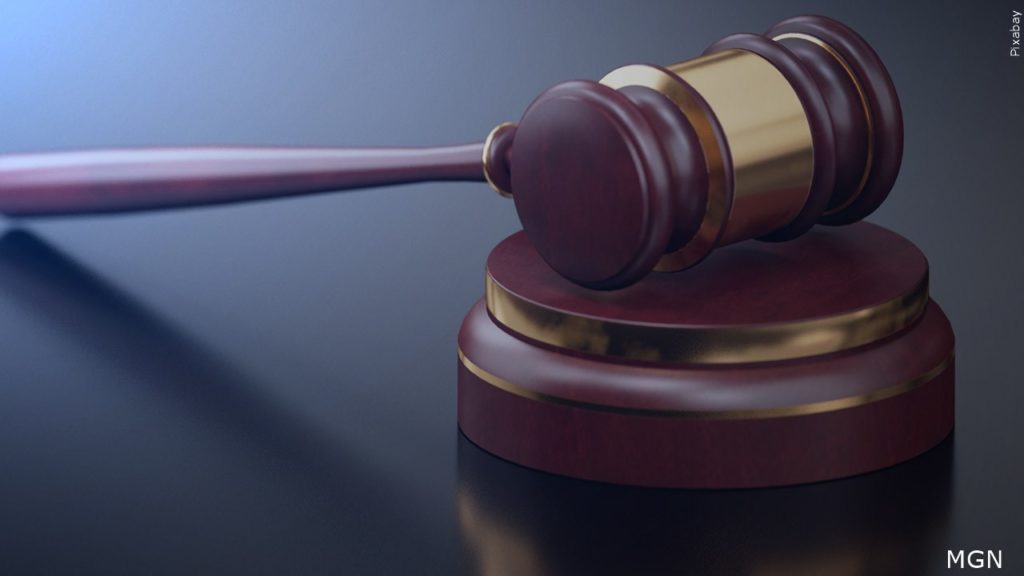 Washington, D.C. — The Department of Justice announced today that it has filed a lawsuit in federal court in the District of Kansas against the Kansas Department of Health and Environment (KDHE), to protect the employment rights of Army National Guard Staff Sergeant (SSG) Stacy Gonzales. The Department of Justice alleges that KDHE violated the Uniformed Services Employment and Reemployment Rights Act of 1994 (USERRA) when it took action to eliminate SSG Gonzales’ position because she had an upcoming military deployment.

“This lawsuit reinforces the Justice Department’s strong commitment to protecting the rights of those who serve in our country’s armed forces,” said Assistant Attorney General Kristen Clarke of the Justice Department’s Civil Rights Division. “We owe a solemn duty to members of the National Guard and Reserve to act when any employer seeks to deny them an opportunity to earn a living because they are called to duty.” “

Any attempt to deny someone employment based upon their dedicated military service to this country is wrong and a violation of that person’s civil rights,” said U.S. Attorney Duston Slinkard for the District of Kansas. “It is the responsibility of the Justice Department to take action to support our servicemembers and we take that responsibility very seriously.”

According to the complaint, SSG Gonzales was employed as a Disease Intervention Specialist (DIS) with the Finney County, Kansas, Department of Health from 2001 to 2010, a position funded by and under the direct control and supervision of KDHE. During this time, she also performed active military service including deployments to Iraq and Kuwait, as well as periodic training. The complaint alleges that upon her return from active service overseas in 2007, SSG Gonzales began to experience hostility from KDHE regarding her military obligations. The complaint further alleges that upon notice that Gonzales had orders for an overseas deployment in 2010, KDHE eliminated the funding for SSG Gonzales’ DIS position, thereby eliminating the position. The lawsuit seeks the recovery of SSG Gonzales’ lost wages and other employment benefits, as well as liquidated damages.

USERRA protects the rights of uniformed servicemembers to retain their civilian employment following absences due to military service obligations, and provides that servicemembers shall not be discriminated against because of their military obligations. The Justice Department gives high priority to the enforcement of servicemembers’ rights under USERRA. Additional information about USERRA can be found on the Justice Department’s websites at www.justice.gov/crt- military/employment-rights-userra and www.justice.gov/servicemembers as well as on the Department of Labor’s (DOL) website at www.dol.gov/vets/programs/userra.

This case stems from a referral by the DOL, at SSG Gonzales’ request, after an investigation by the DOL’s Veterans’ Employment and Training Service. The case is being handled by Robert Galbreath in the Employment Litigation Section of the Department of Justice’s Civil Rights Division and Assistant U.S. Attorney Tyson Shaw in the U.S. Attorney’s Office for the District of Kansas.